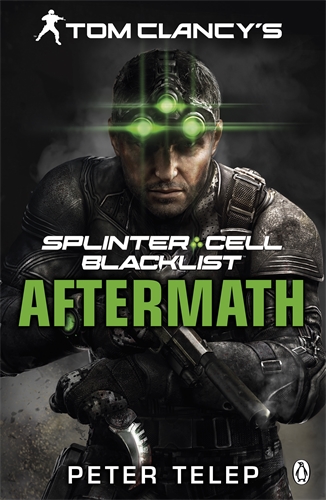 The return of agent Sam Fisher, as Commander of a new elite Black Ops team 'Fourth Echelon' reporting directly to the President.

His primary mission: to shutdown the rogue elements of his former 'Third Echelon' team, now conducting a deadly, escalating countdown of terrorist attacks before they reach zero.

Peter Telep's entry into the Tom Clancy's Splinter Cell franchise is sure to be a massive success, appealing to both thriller fans and the videogame fan-base who loved the Assassin's Creed tie-in novels.