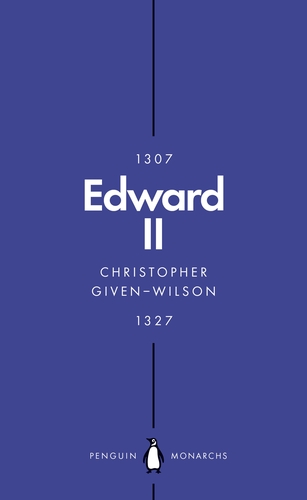 The Terrors of Kingship

'He seems to have laboured under an almost child-like misapprehension about the size of his world. Had greatness not been thrust upon him, he might have lived a life of great harmlessness'

The reign of Edward II was a succession of disasters. Inept in war, and in thrall to favourites, most notably the young nobleman Piers Gaveston, he preferred drinking, driving carts and rowing boats to the tedium of government. After twenty ruinous years, he was imprisoned and murdered. This remarkable book gives a glimpse into the abyss: the terrors of kingship.