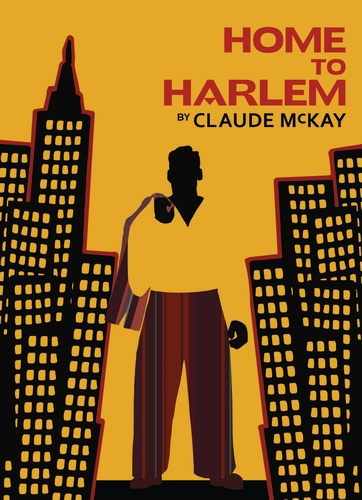 'Why did I want to mix mahself up in a white folk's war? It ain't ever was any of black folks' affair'

When Jake Brown joined the World War I effort, he was treated more like a slave than a soldier. After briefly defecting to France to escape the racial violence he was facing, Jake travelled back home to Harlem. But despite the distance he travelled, Jake cannot seem to escape the past and the explosive ways in which it can culminate in every aspect of your life.

Written with brutal accuracy, Home to Harlem is the debut novel by one the first significant writers of the Harlem Renaissance.