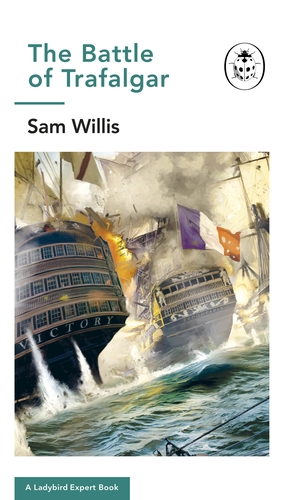 - Why was the Battle of Trafalgar such an important British victory in the Napoleonic Wars?

- How did the British fleet show their strength against the French and Spanish?

- How did Nelson excel in his final battle?


FOLLOW the daring strategy and brilliant leadership of Horatio Nelson in Britain's stunning triumph against Napoleon's forces. From the might of Britain's war machine to the death of the world's most impressive naval commander, discover why Trafalgar remains the most famous naval battle in history.

Written by historian, archaeologist, and broadcaster Sam Willis, The Battle of Trafalgar is a gripping and accessible introduction to the battle that established Britain as a formidable seapower for many years to come.