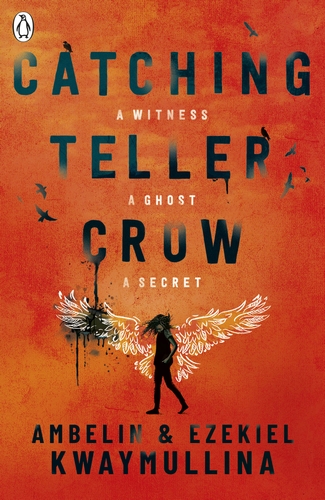 ** The book the Guardian has called a: 'taut, intricate thriller [...] deeply poignant and original'

*Winner of the Victorian Premier YA Prize for Literature, and Best Young Adult Novel at the Aurealis Awards - two of Australia's most prestigious writing awards*

An extraordinary thriller, told from the perspective of two Aboriginal protagonists, which weaves together themes of grief, colonial history, violence, love and family.

Nothing's been the same for Beth Teller since she died.

Her dad, a detective, is the only one who can see and hear her, and he's drowning in grief. Only a suspected murder, and a mystery to solve, might save them both.

And they have a potential witness: Isobel Catching. Aboriginal by birth, like Beth, she seems lost and isolated in the world.

But as the two get closer, Isobel's strange tale of glass-eyed monsters and stolen colours will intertwine with Beth's investigation - and reveal something dark and terrible at the heart of this Australian town . . .