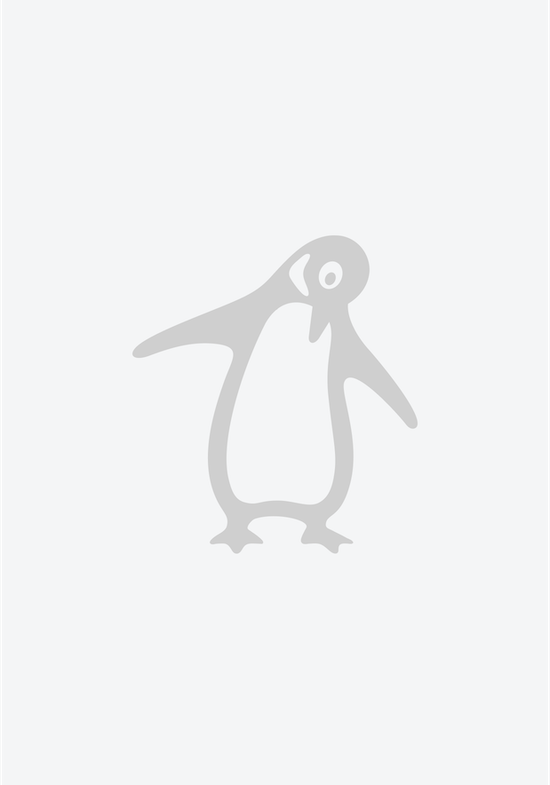 Rome, America and the Future of the West

Over the last three centuries, the West rose to dominate the planet. Then, suddenly, around the turn of the millennium, history reversed. Faced with economic stagnation and internal political division, the West has found itself in freefall.

This is not the first time the global order has witnessed such a dramatic rise and fall. The Roman Empire followed a similar arc from dizzying power to disintegration - a fact that is more than a strange historical coincidence. In Why Empires Fall, historian Peter Heather and political economist John Rapley use this Roman past to think anew about the contemporary West, its state of crisis, and what paths we could take out of it.

In this exceptional, transformative intervention, Heather and Rapley explore the uncanny parallels - and productive differences - between the two cases, moving beyond the familiar tropes of invading barbarians and civilizational decay to learn new lessons from ancient history. From 399 to 1999, the lifecycles of empires, they argue, sow the seeds of their inevitable destruction. The era of the West has reached its own end - so what comes next?