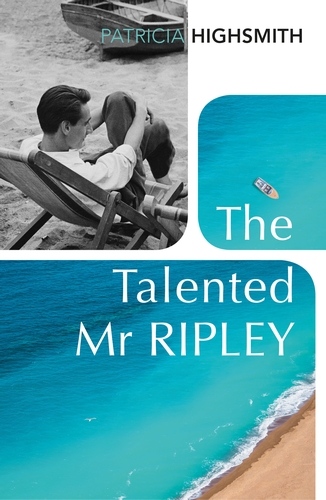 **AS SEEN ON WRITE AROUND THE WORLD WITH RICHARD E GRANT**

'The No.1 Greatest Crime Writer' The Times

'He is using you for what you are worth'

Tom Ripley wants money, success, and the good life - and he's willing to kill for it. Struggling to stay one step ahead of his creditors, and the law, Ripley leaps at the chance to start afresh on a free trip to Europe. But when his new-found happiness is threatened, his response is as swift as it is shocking.

One of the BBC's 100 Novels That Shaped Our World.