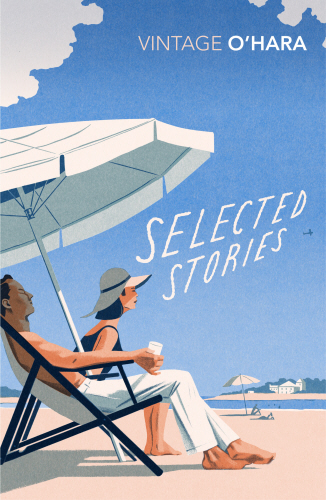 'This is fiction, but it has, for me, the clang of truth' John Updike

WITH AN INTRODUCTION BY E. L. DOCTOROW

John O’Hara is widely credited with inventing the New Yorker short story, and remains the most-published short story writer in the history of the magazine. Selected from his vast collection of short fiction written over forty years, these refreshingly frank, sparely written stories show him at his best. Exposing a world of bartenders and 'b-girls', car washers and criminals, O'Hara dissects the subtleties that bind humans together and the pressures that separate them.