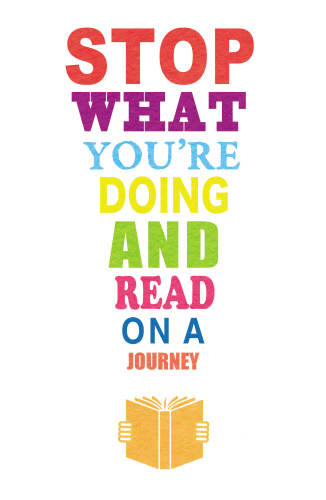 Stop What You’re Doing and Read…On a Journey: The Worst Journey in the World & The Road to Oxiana

To mark the publication of Stop What You're Doing and Read This!, a collection of essays celebrating reading, Vintage Classics are releasing 12 limited edition themed ebook 'bundles', to tempt readers to discover and rediscover great books.

THE WORST JOURNEY IN THE WORLD
INTRODUCED BY SARA WHEELER
A gripping account of an expedition gone disastrously wrong. One of the youngest members of Captain Scott's team, Apsley Cherry-Garrard was later part of the rescue party that found the frozen bodies of Scott and the three men who had accompanied him on the final push to the Pole. A masterpiece of travel writing, this is the most celebrated and compelling of all the books on Antarctic exploration.

THE ROAD TO OXIANA
In 1933, the delightfully eccentric Robert Byron set out on a journey through the Middle East via Beirut, Jerusalem, Baghdad and Teheran to Oxiana - part of the border between what is now Afghanistan and the Soviet Union. This is the captivating, quirky record of his adventures and a rare account of the architectural treasures of a region now inaccessible to most Western travellers.