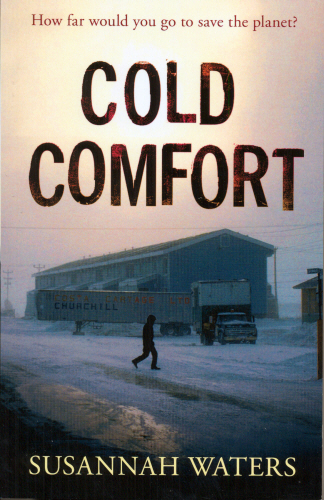 Her house is sinking into the ground, and the sun just won't stop shining.

But no one seems to notice.

In Alaska, things are changing fast: the permafrost is melting, temperatures are soaring, and the snow doesn't come until Christmas.

Susannah Waters' atmospheric tale of a young girl obsessed with the symptoms of global warming is set on a stunning landscape that highlights what we stand to lose. It tells of the passion between two young people who refuse to sit and watch the planet die.