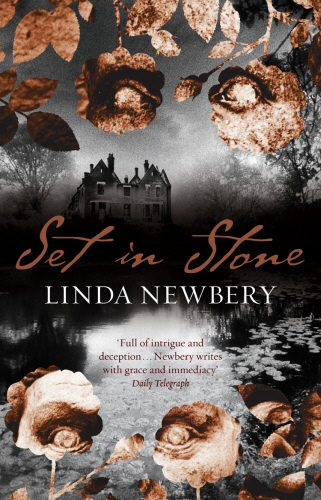 When Samuel Godwin, a young and naive art tutor, accepts a job with the Farrow family at their majestic home, little does he expect to come across such a web of secrets and lies. His two tutees are as different as chalk and cheese - the beautiful younger sister Marianne, full of flightiness and nervous imagination, and Juliana, oddly sensible and controlled. Assisted by their elusive governess, Charlotte Agnew, Samuel begins to uncover slowly why Marianne is so emotionally fragile. But his discoveries lead to revenge and betrayal - and lives all around are turned upside down as life and death combat each other for supremacy.

Linda Newbery has written a novel in diary style, combining different voices and a different century with her usual brilliance and ease. These are characters full of the same passions as our own today, while living in a less familiar and fascinating time.