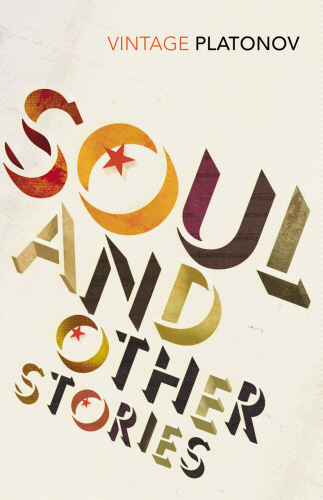 TRANSLATED AND WITH AN INTRODUCTION BY ROBERT AND ELIZABETH CHANDLER

'For the mind, everthing is in the future' Platonov once wrote; 'for the heart, everything is in the past'. The protagonist of Soul is a young man torn between these opposing desires, sent as a kind of missionary to bring the values of modern Russia to his childhood home town in Central Asia. In this strange, haunting novella, as well as in the seven stories that accompany it, a rediscovered master of twentieth century Russian literature is shown at his wisest and most humane.

WITH AN AFTERWORD BY JOHN BERGER