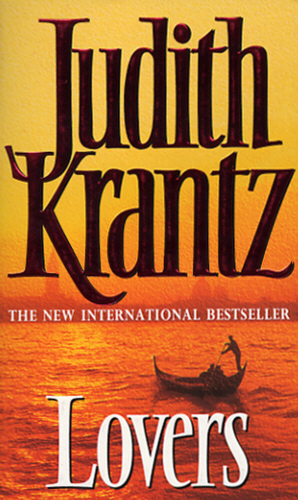 Few American women are as ripe for adventure as Gigi Orsini in the booming, optimistic year of 1983. In her mid-twenties, Gigi is an original: as amusingly naughty as she is romantic, as personally courageous as she is sexually alluring.

A talented copywriter, Gigi has just accepted a job at a Los Angeles advertising agency where she is teamed with a tenderly seductive art director. But the three owners of the agency include two ambitious bachelors and one powerful woman whose irrational hatred for Gigi turns her into a dangerous adversary. As Gigi's life veers in a new direction she finds herself facing enormous demands and challenges. Never have the passionate practitioners of the business of advertising been unmasked so nakedly as Gigi is drawn into a whirlwind of desire, betrayal - and perilous love.