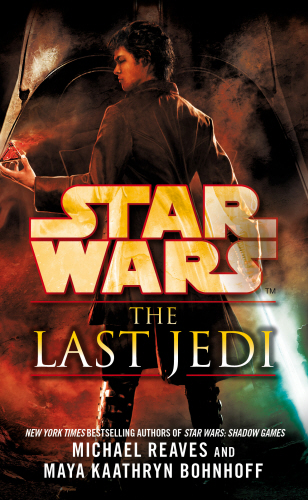 Ever since Emperor Palpatine's Order 66--which called for the execution of all
Jedi--Jax Pavan is the last Knight around to fight the dark side of the Force. Together
with his droid I-5, Jax has eluded Vader time and again, all the while wreaking havoc
against the Empire through the underground resistance on Coruscant. But now the
Rebel's leader on the city-planet has been captured, and it's up to the Last Jedi to ride
again...possibly for one final adventure.