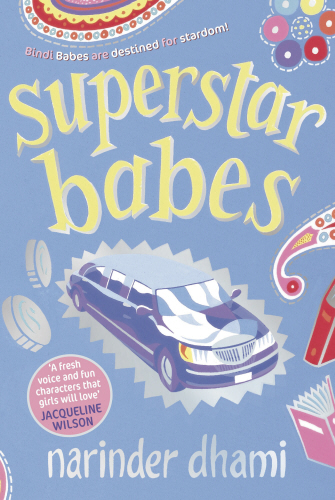 Amber, Jazz and Geena are three sisters on a mission. They really want to have something to act as a memorial to their mum, but what could go for? They eventually settle on a great idea - they'll get the new library at school named after her. They take the idea to their teachers but there's a fly in the ointment - for the teachers to agree, the girls must first raise some money to help the library and stock it with books!

Now the Babes have a real task ahead of them - and they love a challenge! They come up with a genius plan - they're going to stage an amazing reality experiment in their school and turn it into Big Brother for one week only! With Bollywood stars and love-struck boys in the mix, they know it's not going to be easy but surely the Babes can handle it - can't they?