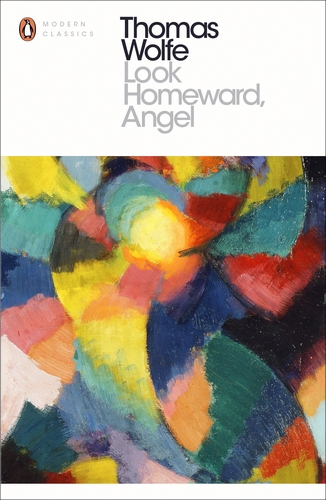 Eugene Gant, born in 1900 to hard-drinking stone-cutter Oliver and entrepreneurial Eliza, grows up in small-town America. Both lonely outsider and passionate chronicler of American life, Eugene experiences upheaval and family tragedy before coming to realise that he must leave his home behind if he is to forge his own path in the world. This is the dazzlingly rich first novel from one of the most brilliant and mercurial voices of early twentieth-century, who was a major influence on writers including Hunter S. Thompson, Ray Bradbury, Philip Roth and the Beats.


This new edition includes an introduction by Elizabeth Kostova, author of The Historian. Wolfe's second novel, Of Time and the River, continuing the story of Eugene Gant, is also now available in Penguin Classics.