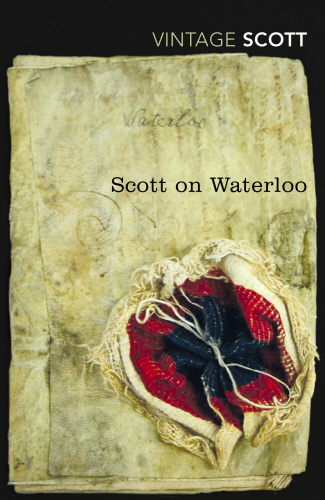 On the 200th anniversary of the Battle of Waterloo discover a fascinating primary source: Walter Scott's accounts of his journey to the battlefield

In the immediate aftermath of the Battle of Waterloo tourists flocked from Britain to witness the scene of the most important conflict of their generation. Walter Scott was among them, and with a commission from his publisher for a travel book and a long poem. These prose and verse accounts bring to vivid life the carnage, spectacle and excitement of a fascinating period of European history.

Brilliantly introduced and annotated by Paul O'Keeffe, this edition elucidates and contextualises Scott's first-hand account of his travels, his dashing epic, ‘The Field of Waterloo’ and the eerily chilling 'Dance of Death'.