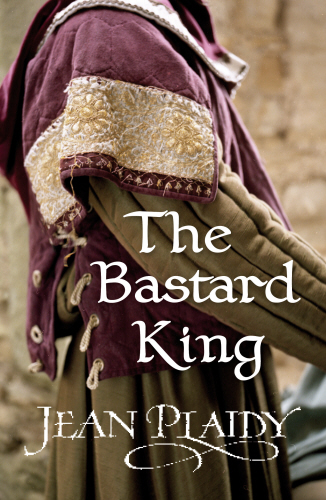 The first book in the Norman Trilogy chronicles the life of William the Conquerer.

This glorious novel chronicles the life of William the Conqueror, the bastard son of the Duke of Normandy, from childhood until his death in 1087.

He is destined to succeed his father as the Duke of Normandy but questions about his legitimacy mean he consistently faces challenges from potential usurpers in the Duchy to retain the title. He marries Matilda, the equally intelligent and ambitious daughter of the King of Flanders, and together they have many children.

In 1066, he crosses the channel from Normandy to England and seizes the crown from King Harold, Edward the Confessor’s popular successor. This is the roller coaster account of his efforts to become sovereign and the events in his life afterwards, including his turbulent relationships with various members of his family.