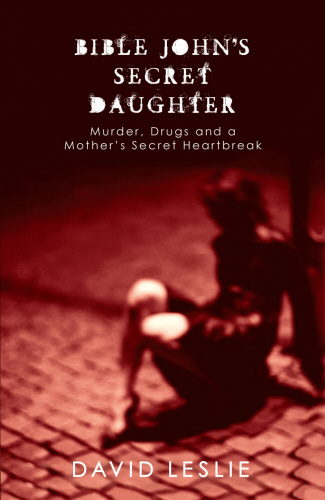 There was one partner the pretty young women who danced away the 1960s in Glasgow's Barrowlands were desperate to avoid: Bible John, so named because he quoted scripture to his victims. He was being hunted for three brutal unsolved sex murders, and each of his victims had been picked up after a night at the famous dance hall.

Police were still investigating the first terrifying murder when Hannah Martin was raped on her way home from the Barrowlands. When Bible John struck twice more, Hannah confided to friends that his description matched that of her own attacker.

The next shock came when Hannah discovered she was pregnant. Her distraught father banished her from the family home and forced her to give her child up for adoption. She would never see her daughter again, but in a bizarre twist three decades later, an investigation into the infamous World's End murder would result in Hannah's daughter discovering the identity of the mother she never knew. Tragically, the news came too late for them to be reunited, but it set her on a course to uncover the shocking secrets of her mother's life.

Did Hannah know Bible John? What did Hannah Martin reveal of her baby's father? How did she then become a member of a multimillion-pound drug-smuggling gang? Why, after expecting a huge bounty, did she die in poverty? The answers are all here in Bible John's Secret Daughter.