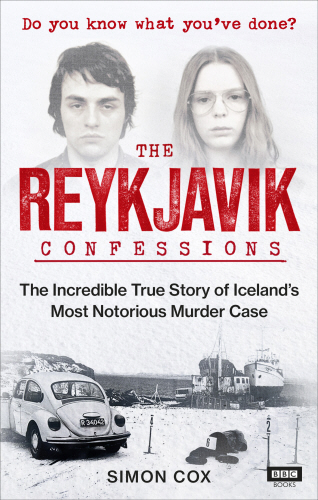 The Incredible True Story of Iceland’s Most Notorious Murder Case


BASED ON THE CELEBRATED BBC NEWS INVESTIGATION

A true story of false memories.

‘Over decades and decades in Iceland people have gone missing without anyone finding anything out. They just sort of disappear...’

In 1974, 18-year-old Gudmundur disappears after a boozy night in a fishing town near Reykjavik. Eleven months later Geirfinnur, a quiet family man, goes missing from Keflavik harbour in the southwest of Iceland after being summoned by a mysterious phone call from home. Both men are eventually presumed dead, but their bodies are never found.

This quiet island is in an uproar - two disappearances with no forensics, no leads, no clue what has happened. Soon, the vanishings set in motion an almost surreal series of events, a remarkable tale of corruption, forced confession, false memory and madness that stretches over 40 years.

Based on author Simon Cox's celebrated BBC News investigation, The Reykjavik Confessions is a chilling journey of discovery into a dark corner of Icelandic history, and a riveting true-crime thriller that will have you gripped until the very last page.