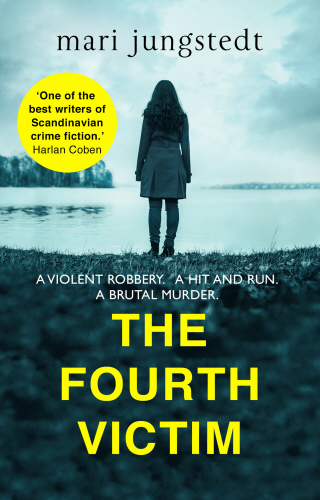 A violent robbery. A hit-and-run. A brutal murder.

In the stifling heat of an August morning on the beautiful Swedish island of Gotland, terror shatters the calm.

An armed robbery is over in minutes, leaving a little girl on the road, hit by the getaway car.

Desperate to find those responsible, the police track down one of the culprits. But he is dead, brutally murdered at a remote farm. Tattooed on his arm are three initials: his own and two others. The only clues to the identity of his friends.

As the hunt to find the remaining two robbers intensifies, there’s every chance the murderer is on their trail too. Can Detective Superintendent Knutas beat them to it?