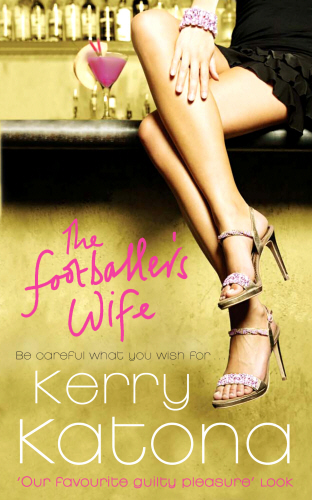 On the surface of it glamour girl Charly Metcalfe finally has it all. She's officially a W.A.G, having bagged premiership footballer Joel Baldy to be her boyfriend - and she has the lifestyle to go along with the title. She lives in a million-pound penthouse. She gets invited to the most glamorous parties, and Joel will buy her anything she wants.

But behind closed doors, life as a footballer's other half isn't as perfect as it seems. Joel has a temper and when he and Charly argue he lets his fists do the talking. Charly knows she should get out but there's one problem...she loves him. In fact she loves him enough to marry him in spite of their problems - and her own family's objections. But having married in haste, is Charly going to regret her decision all too quickly...?