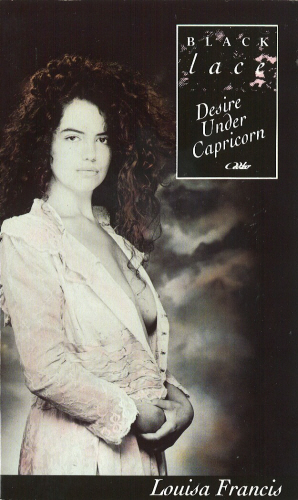 1870s Australia. Dita Jones is engaged to Jonathon Grimshaw, the most eligible bachelor in Sydney's polite society. When the young couple are shipwrecked, Dita is thrown into a world where survival instincts and natural urges triumph over civilised manners.

After they're rescued Dita cannot readjust to society life, and fellow castaway Matt Warrender cannot forget the woman who has inflamed his lust. However, an ironic twist of fate throws Dita into the path of wealthy stud farmer, Jas McGrady, who claims her for his bride.

But Dita's new husband has a dark secret and his respectability is a cover for malevolence and hatred. In the rugged terrain of outback Australia, kidnapping, murder and revenge are played out with dramatic consequences - and the path of true love is destined not to run smoothly.