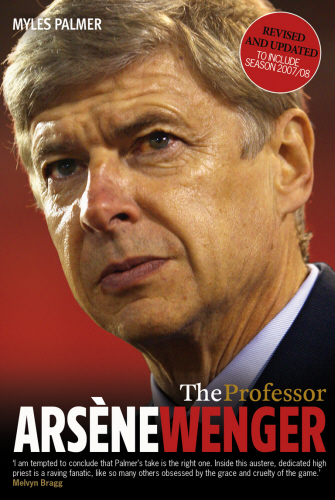 A star-maker who identifies and nurtures talent, he also opened the door for foreign coaches like Houllier, Eriksson, Ranieri and Mourinho. He is Arsenal's most successful and longest-serving manager and the only manager in FA Premier League history to go through an entire season without a loss.

Now completely revised and updated to include Arsenal's triumphant campaign to the 2006 Champion's League final, Wenger's induction into the English Football Hall of Fame and all the highlights from the 2007/08 season,The Professor tracks the highs and lows of Wenger's decade at Arsenal, his teams, his methods, his successes and failures, and asks what the future holds for the man who reinvented the beautiful game.