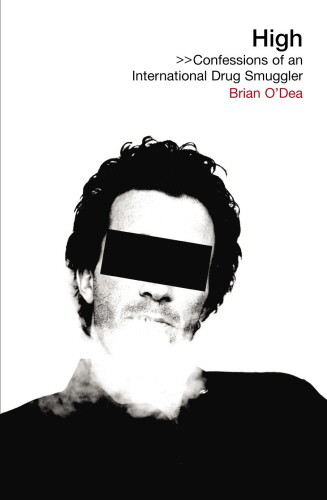 Abused as a child by his local priest, Brian O'Dea, a once ordinary young man, became a rebel, using and selling drugs for the escape and excitement they offered. Soon he was operating a $100 million a year, 120-man business, and had developed a terrifying cocaine addiction.

Eventually he quit the trade - and the drugs - and was working with recovering addicts in Santa Barbara, when the authorities finally caught up with him. Extracts of Brian's prison diary - perceptive, funny and alarming - are interleaved with a vivid re-telling of his outlaw years and the ultimate recognition of the things in his life that were worth living for.