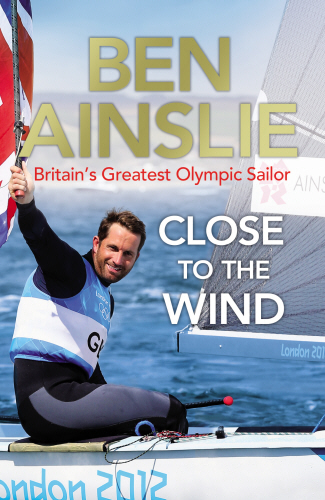 Ben Ainslie: Close to the Wind

Knife-edge decisions, adrenalin rushes, extreme weather, bitter rivalries, heart-stopping races – they are all in a day’s work for Ben Ainslie.

Against all odds, in the London 2012 Olympics Ben Ainslie thrillingly won a fourth successive gold medal, making him the greatest ever Olympic sailor and a British hero, chosen from many to be the flag bearer for the closing ceremony.

From his proudest moment representing Team GB, to one tough decision that almost risked destroying his career, this is a unique insight into the man who cannot let himself be second best. It shows what really takes place in the white heat of competition and lifts the lid on this toughest of sports.

REVISED AND UPDATED FOR PAPERBACK TO INCLUDE LONDON 2012.