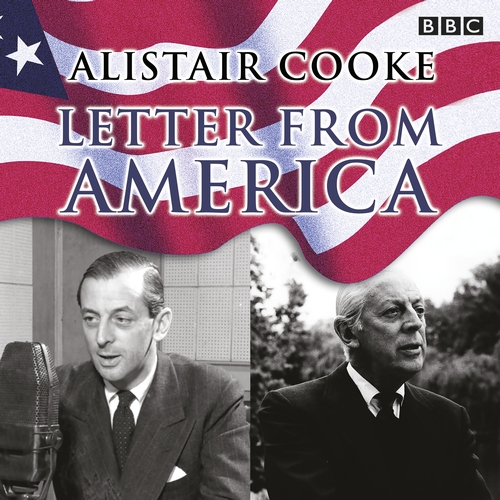 For over half a century, Alistair Cooke entertained millions of listeners across the globe with his weekly BBC radio programme 'Letter from America'. An outstanding observer of the American scene, he became one of the world's best-loved broadcasters and had the distinction of presenting the longest running one-man show in radio history.

Following the sad death of Alistair Cooke after 58 years in broadcasting, this impressive collection features all three volumes of Letters from America - The Early Years: 1946-1968, The Middle Years: The 1970s and The Final Years: 1982-2003. The political and social landmarks of the last 50 years are reported on and examined in Cooke's uniquely wise style. Also included is Alistair Cooke at the BBC, a selection of archive recordings, including radio and television interviews, in a fascinating in-depth look at the career of the veteran journalist.