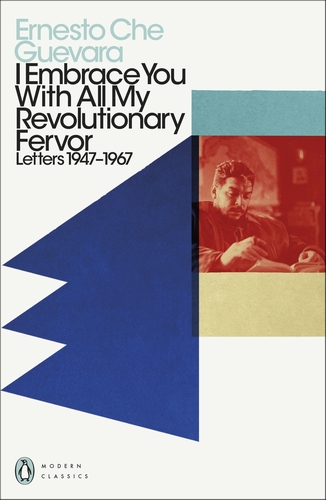 I Embrace You With All My Revolutionary Fervor

An extraordinary selection of the letters of Che Guevara

'Always be capable of feeling deeply any injustice committed against anyone, anywhere in the world'

Che Guevara was an inveterate letter writer and diarist throughout his short but extraordinary life. This selection of his letters begins with his youthful motorcycle travels around Latin America as a wide-eyed medical student, and goes on to cover the Cuban Revolutionary War - including his letter to Castro after its success - his subsequent role as a government leader, travels to the Congo and finally Bolivia at the end of his life. Together they map the emergence of a dedicated revolutionary, but also reveal him as a master narrator: honest and insightful, with a razor-sharp wit, an iron will and, in his intimate writings to his family, a great capacity to express affection for those closest to him.