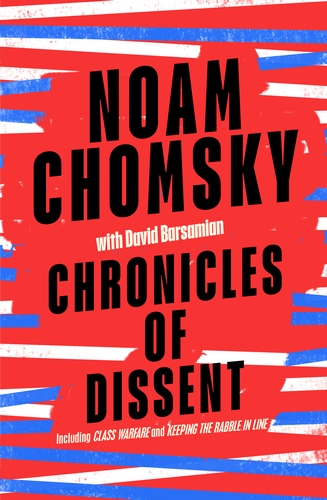 In sixteen extended talks with Alternative Radio's David Barsamian, Noam Chomsky explains why the 'war on drugs' is really a war on poor people; how attacks on political correctness are attacks on independent thought; how historical revisionism has recast the United States as the victim in the Vietnam War. Widely recognized as one of the most original and important thinkers of our age, Chomsky's trenchant analysis of current events is a breath of fresh air in a world more and more polluted by mainstream media.