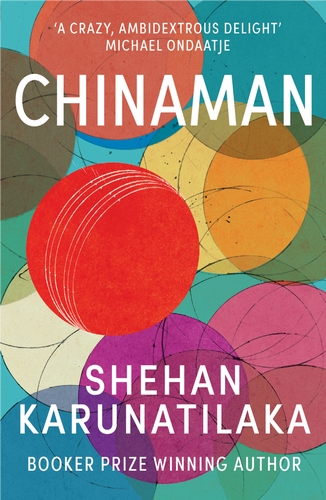 Where is Pradeep S. Mathew - spin bowler extraordinaire and 'the greatest cricketer to walk the earth'?

Retired sportswriter W. G. Karunasena is dying, and he wants to know.

W.G. will spend his final months drinking arrack, making his wife unhappy, ignoring his son and tracking down the mysterious Pradeep. On his quest he will also uncover a coach with six fingers, a secret bunker below a famous stadium, a Tamil Tiger warlord, and startling truths about Sri Lanka, cricket and himself.

Winner of the DSC Prize for South Asian Literature