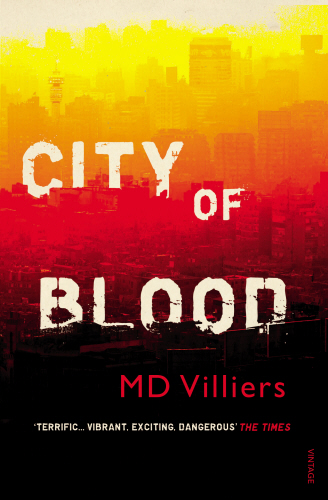 Siphiwe, a nineteen-year-old orphan, is haunted by memories of the senseless death of his elder brother. When a woman selling mangoes is stabbed on the street in front of him, Siphiwe rushes to her aid, desperate to stop history repeating itself, but in doing so unwittingly crosses the paths of two very dangerous men set on revenge and betrayal.

As the violence on the streets intensifies, and the danger to those he loves most increases, Siphiwe soon has no choice but to seek help amongst criminals and police alike.