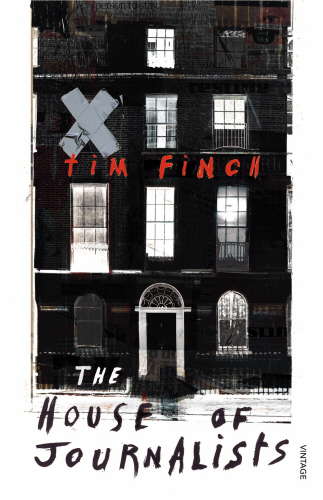 The House of Journalists

A fashionable house in a London terrace, the House of Journalists is renowned around the world as a place of refuge for exiled writers who have fallen foul of oppressive regimes. Run by Julian Snowman, successful writer and broadcaster, its fellows include the newspaper editor Mr Stan whose hands were smashed with hammers; a journalist called Mustapha who spoke out vainly against a brutal coup (and got his name from an immigration officer who tells him he ‘Must ‘ave a name’); Agnes, a young photojournalist who recorded her country’s descent into civil war; and Sonny, who endured a harrowing journey to safety. Only one man guards his story: the new fellow, AA.

A first novel of rare originality, The House of Journalists creates an unforgettable world of displacement and hubris, heartbreak and humour; it has a narrative voice that is utterly distinct, at once beguiling and disturbing.