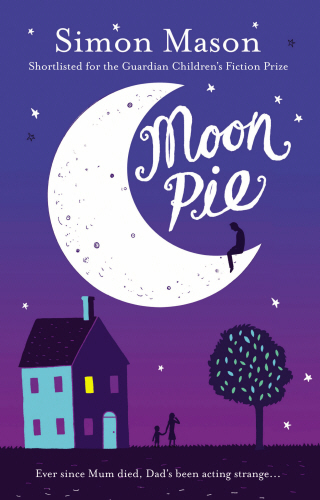 Eleven-year-old Martha is used to being the one who has to keep her head. Tug, her little brother, is too small. Dad is too strange. And Mum's not here any more.

But eventually Dad's problems become too big for even Martha to solve. There is only one person who can sort things out now. Dad.