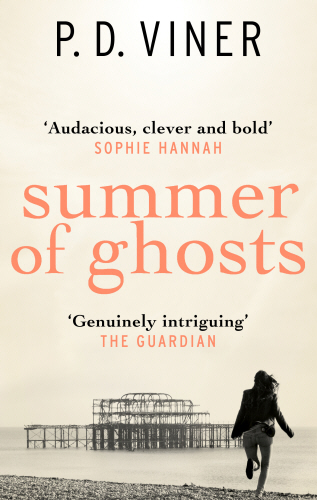 It begins with a father calling his daughter, but whoever answers is not Pia but his daughter’s killer. He must listen, horrified, to the sounds of his only child being murdered, powerless to intervene as the killer utters two chilling words.

Most men’s thoughts would turn to vengeance but Pia’s father is far more resourceful than most. And he is not the reserved businessman his daughter always believed him to be, but Franco, a notorious London drug lord who will call in all his debts to find his daughter’s killer. Including the one owed to him by DI Tom Bevans.