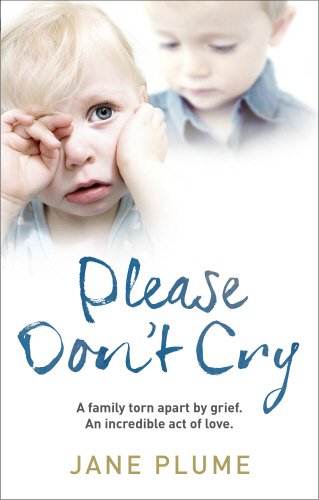 A family torn apart by grief. An incredible act of love.

'I’m glad I could do her this one last favour. If it had been the other way round, I know Gina would have done the same for me.’

Jane and Gina were the best of friends. When Gina’s husband Shaun was diagnosed with terminal cancer in 2009, Jane vowed to do everything she could to help her best mate and her two small sons through the awful time to come.

But things were about to take a tragic turn for the worse. In 2010, Gina was killed in a shock car crash. Though devastated by her own grief, Jane knew that Gina needed her now more than ever – to help with the boys she had left behind. And after cancer claimed Shaun's life, Jane stepped in to care for the two orphans, becoming the mother her best friend could no longer be.

This is the moving true story behind an incredible act of love.