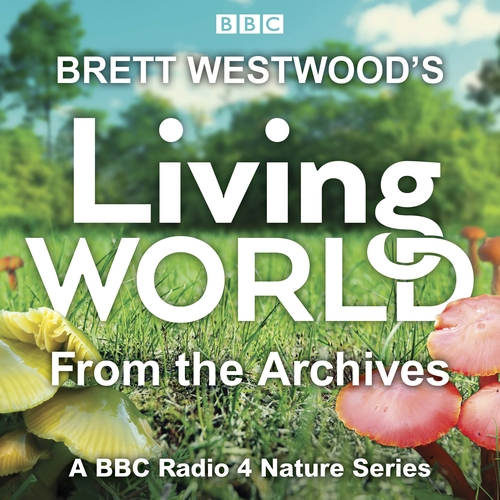 Since 1968, the BBC's iconic Living World has been introducing listeners to the best natural history Britain has to offer. Its veteran presenters have criss-crossed the country in all weathers and through all terrains, in search of remarkable species and extraordinary stories.

Introduced and updated by Brett Westwood, these classic archive programmes are hosted by Lionel Kelleway, Trai Anfield, Chris Sperring, Paul Evans, Peter France, Joanna Pinnock, Miranda Krestovnikoff, Sarah Pitt and Brett himself. Each show is filmed on location, in places ranging from Dartmoor to the Celtic rainforest, and features a guest naturalist eager to share their expertise with the presenters and us.

Together, they uncover an array of natural wonders, including the elegant black-tailed godwit, the enigmatic glow worm and the industrious mason bee that makes its nest in a snail shell. They also hunt for adders in Loch Lomond, experience the sights and sounds of a Sika deer rut and a starling eruption, witness the small bands of Red Admiral butterflies flying in from the sea and find that night time is the right time for mountain hares.

Immersive, inviting and informative, this specially curated collection will provide fascinating insight into Britain's wonderful wildlife, and inspire you to seek out your own encounters with nature.

First broadcast on BBC Radio 4 on the following dates: