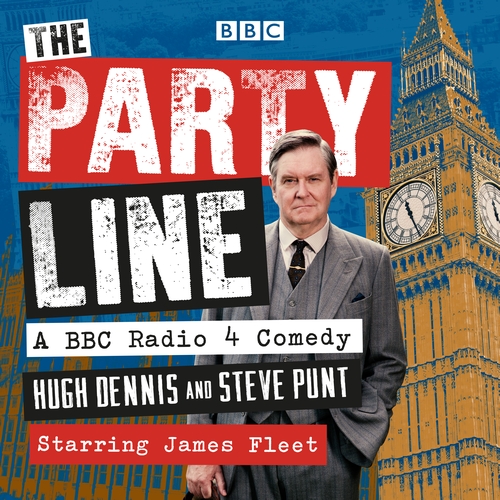 All three series of the satirical sitcom by Steve Punt and Hugh Dennis, following the fortunes of a hapless backbench MP

Ever since he fell off the stage live on Question Time, Labour MP Duncan Stonebridge has been stuck in political limbo. Struggling with a tiny majority and a career that's going nowhere, he's caught between the impossible demands of his constituents and the dictates of Westminster - and constantly afflicted by the bane of all politicians: events.

Whether he's getting wound up about a wind farm, saving his party agent from a rabid Russian oligarch, fending off accusations of financial irregularities or losing a laptop full of top-secret government reports, life never runs smoothly for the beleaguered backbencher. So when an old friend makes him an attractive job offer, will he give up his seat for a cushy corporate role - or battle on in the hope that things can only get better?