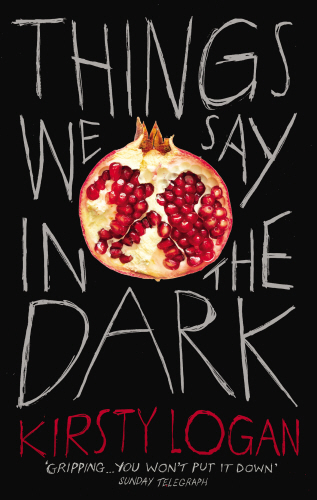 Things We Say in the Dark

'Gripping . . . You won't put it down' Sunday Telegraph

Alone in a remote house in Iceland a woman is unnerved by her isolation; another can only find respite from the clinging ghost that follows her by submerging herself in an overgrown pool. Couples wrestle with a lack of connection to their children; a schoolgirl becomes obsessed with the female anatomical models in a museum; and a cheery account of child's day out is undercut by chilling footnotes.

These dark tales explore women's fears with electrifying honesty and invention and speak to one another about female bodies, domestic claustrophobia, desire and violence.

'A brilliant collection of stories . . . All will burrow their way into your brain and not let go' Stylist