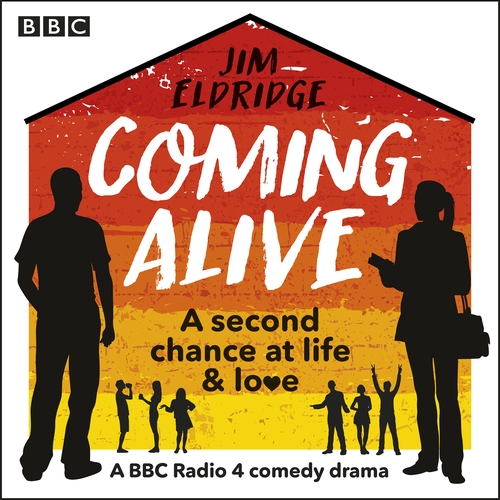 Released from prison early, chirpy Cockney conman Terry King is given a chance to find his feet again. His challenge is to breathe new life into a run-down community centre - with the support of Sandra Gaines, a social worker with a warm heart but an unhappy past. If he succeeds, he'll prove that rehabilitation is possible. But if he fails, he'll be sent back to jail...

Situated in the middle of a rough council estate, Grove Hill Farm needs a lot of work. The windows are broken, the plumbing's out of action and part of the centre was burned down during a riot. But it's not just the buildings that could use some TLC - the community's pride needs restoring too. Can Terry get the locals to come together and make the centre a neighbourhood hub again? He's got big plans - concerts, dances, bingo - but first he must raise the funds, and win over the residents...

As he uses his charm and his con artist skills to start turning the place around, he finds himself growing closer to Sandra, and love slowly blossoms between the two of them. But will Terry be able to stay out of trouble - and out of prison? And as the end of his sentence approaches, will he and Sandra finally get together?