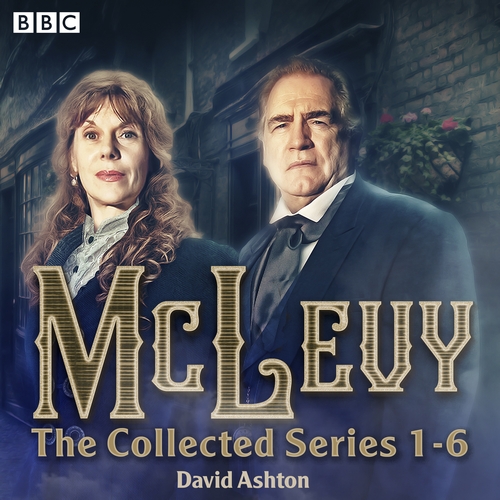 In this collection of thrilling episodes, he goes on the trail of an ingenious cat burglar; contemplates a game of golf with desperate stakes; and joins Her Majesty's protection squad to hunt down a deadly assassin. He also faces trouble in the shape of a runaway bridegroom and a blackmailer; probes a judge's murder as his allegedly cheating wife claims her innocence; and looks into the curious case of the Italian aristocrat found dead at Waverley station. Meanwhile, Jean Brash plans revenge on a sadistic client - but her deadly battle with the malign Caleb Grant has heartbreaking consequences...

Also included is the original pilot show, introducing us to the dour detective; and a Christmas Special, in which McLevy forswears Yuletide revelry to hunt for a supernatural thief...