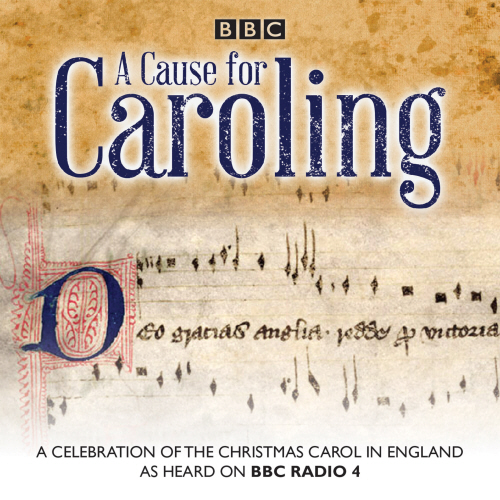 A Cause for Caroling

A celebration of the Christmas carol in Britain
Audio Download

Jeremy Summerly tells the story of the Christmas Carol in England in these illuminating and delightful programmes.

The Christmas carol is as popular now as it was when singers celebrated the birth of Edward III in 1312. But the journey it has taken is unique in music history. Here Jeremy Summerly follows that journey from medieval times to the present day. It's a story that sees the carol veer between the sacred and secular, in a tradition that has always had one foot in the pub and another in the church.

The carol is an expression of seasonal joy in the coldest, hardest time of the year. However inefficient the heating system may be, the carol still generates warmth and positive nostalgia. Many favourite carols were actually written for children to sing, including Once in Royal David's City. It famously leads off the Festival of Nine Lessons and Carols, a service broadcast by the BBC from King’s College, Cambridge since the 1920s, commanding a worldwide audience of several million. But has it left an imbalance in the appreciation of our caroling tradition? And why do carols remain popular and familiar to so many?

Illustrated with examples of carols obscure and familiar through the ages, and taking in numerous locations around Britain along the way, this is a history of the carol to bring comfort and joy.