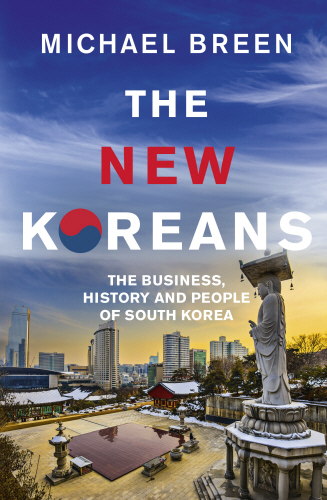 The Business, History and People of South Korea


'As good a guide to a fascinating country in transformation as you will get.' Management Today

In the course of a couple of generations, South Koreans took themselves out of the paddy fields and into Silicon Valley, establishing themselves as a democracy alongside the advanced countries of the world. Yet for all their ambition and achievement, the new Koreans are a curiously self-deprecating people. Theirs is a land with a rich and complex past, certain aspects of which they would prefer to forget as they focus on the future.

Having lived and worked in South Korea for many years, Michael Breen considers what drives the nation today, and where it is heading. Through insightful anecdotes and observations, he provides a compelling portrait of Asia's most contradictory and polarized country. South Koreans are motivated by defiance, Breen argues: defiance of their antagonistic neighbour, North Korea, of their own history and of international opinion. Here is an overlooked nation with, great drive, determined to succeed on its own terms.