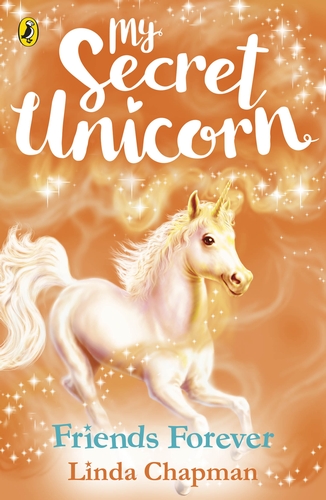 Most of the time, Twilight looks like an ordinary grey pony but when Lauren says the words of a spell he transforms into a magical unicorn and together they can fly all over the world . . .

Best friends Lauren and Mel are really excited about going to pony camp, but when they get there they are surprised to find that they're not in the same cabin. Mel soon makes lots of new friends and Lauren feels left out. But then she discovers that Mel's team-mates are not as nice as they seem. Can Twilight's magic help to persuade Mel that she's making a big mistake?