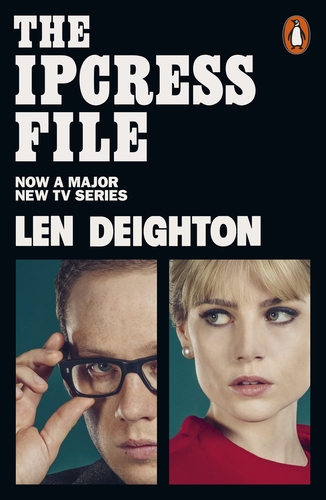 A high-ranking scientist has been kidnapped. A secret British intelligence agency must find out why. But as the quarry is pursued from grimy Soho to the other side of the world, what seemed a straightforward mission turns into something far more sinister. With its sardonic, cool, working-class hero, Len Deighton's sensational debut The Ipcress File rewrote the spy thriller and became the defining novel of 1960's London.

'Changed the shape of the espionage thriller ... there is an infectious energy about this book which makes it a joy to read' Daily Telegraph