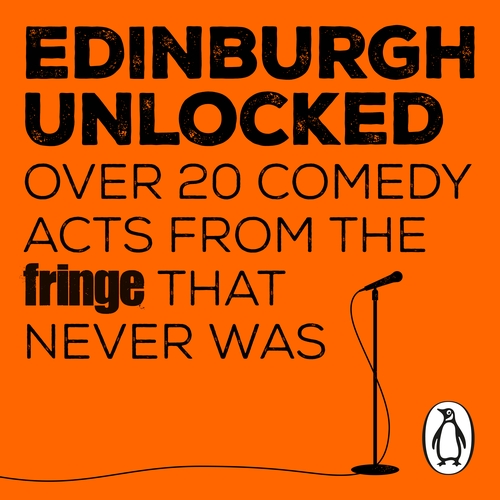 'An absolutely cracking lineup' - The Guardian

'A marvellous wheeze, almost like attending a private stand-up gig' - The I

The show has been called off. The show must go on....

Containing nearly eight hours of hilarious original material from some of the finest comedians on the circuit, listeners can laugh along as Jordan Brookes (Winner of Edinburgh Comedy Awards 2019) takes you on a disastrous guided meditation session, Sofie Hagen (Comedy Central, Live from the BBC) lifts the lid on her Westlife fan fiction days, and just as Shakespeare did during the plague, Ivo Graham (Have I Got News for You, Mock the Week) tucks into his version of King Lear during the lockdown.

Featuring household names, through to debut acts, as well as being compered by Scotland's very own Fern Brady (8 Out of 10 Cats, The News Quiz), Edinburgh Unlocked is the unmissable comedy festival that you can attend without leaving your living room.