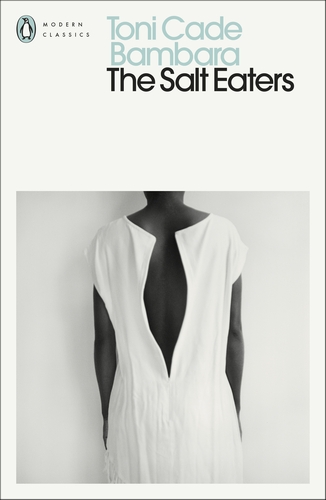 The American Deep South, in the 1970s. Velma Henry, once a formidable political activist, has grown weary and disillusioned with the fight for civil rights. She wants to end it all. But then she finds herself in the hands of a Black faith community, and the fabled healer Minnie Ransom. As she works through the rage and fear of her traumatic past, Velma finds herself changing, becoming whole and, maybe, free. The Salt Eaters is a boldly optimistic, profound exploration of memory, the self, power and Black health as liberation.

'A hymn to individual courage' The Times Literary Supplement