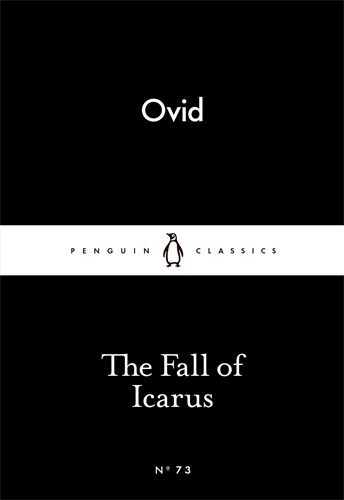 The Fall of Icarus

'Drawn on by his eagerness for the open sky, he left his guide and soared upwards...'

Ovid tells the tales of Theseus and the Minotaur, Daedalus and Icarus, the Calydonian Boar-Hunt, and many other famous myths.