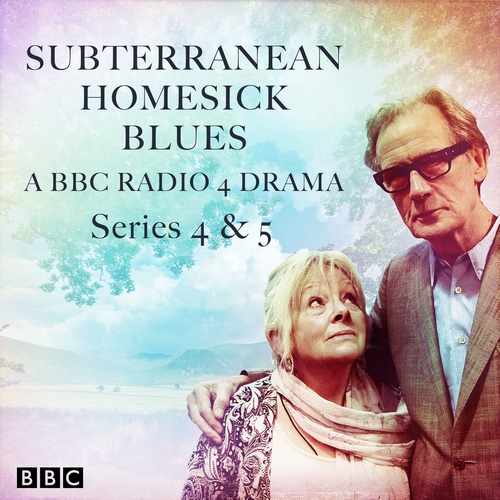 In their youth, John and Maggie had a tempestuous on/off affair that ended badly. Now in their sixties, they've decided to give their romance another chance - and discovered that love doesn't get any easier when you're older but no wiser.

Having survived dating and moving in together, the duo face the next big test for their relationship: tying the knot. They soon find that married life is no picnic either - even their honeymoon turns out to be more endurance test than relaxing spa break.

As John worries that Maggie's getting bored with wedded bliss, he's got some work to do to save their marriage. And there are further challenges to come, in the form of lockdown and a mystery 'lurker' who seems to have set his sights on Maggie... Will the couple come through it all unscathed, and finally find their happy-ever-after?