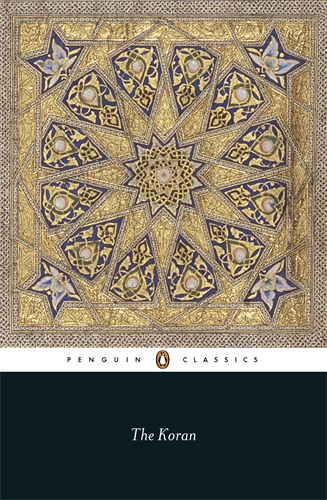 The Koran is universally accepted by Muslims to be the infallible Word of God as first revealed to the Prophet Muhammad by the Angel Gabriel nearly fourteen hundred years ago. Its 114 chapters, or surahs, recount the narratives central to Muslim belief, and together they form one of the world's most influential prophetic works and a literary masterpiece in its own right. But, above all, the Koran provides the rules of conduct that remain fundamental to the Muslim faith today: prayer, fasting, almsgiving, pilgrimage to Mecca and absolute faith in God and His apostle.