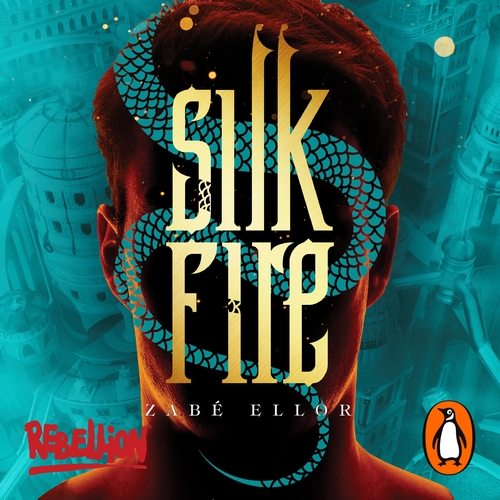 Koré wants to destroy a man. Koré knew that meddling in politics could end badly, particularly when trying to sabotage his aristocratic father's campaign before it destroys the city he has come to love. And when a chance encounter with a dying god imbues him with magic-breathing powers, it gets worse: he suddenly becomes a commodity - and a political player. But the corruption in his city runs deeper than just one man, and an ally's betrayal unleashes an army of the dead on his home street. Koré must trust the world with his deepest secret to stand beside the woman and man he's finally let himself love, as only the bright truth of dragon's fire can break the iron fist of a necromancer's hold.